Globally trained. Diverse. Versatile. Insightful and influenced by our environment and community. Adventurous, with a passion for quality and a meticulous eye for detail. We come prepared. 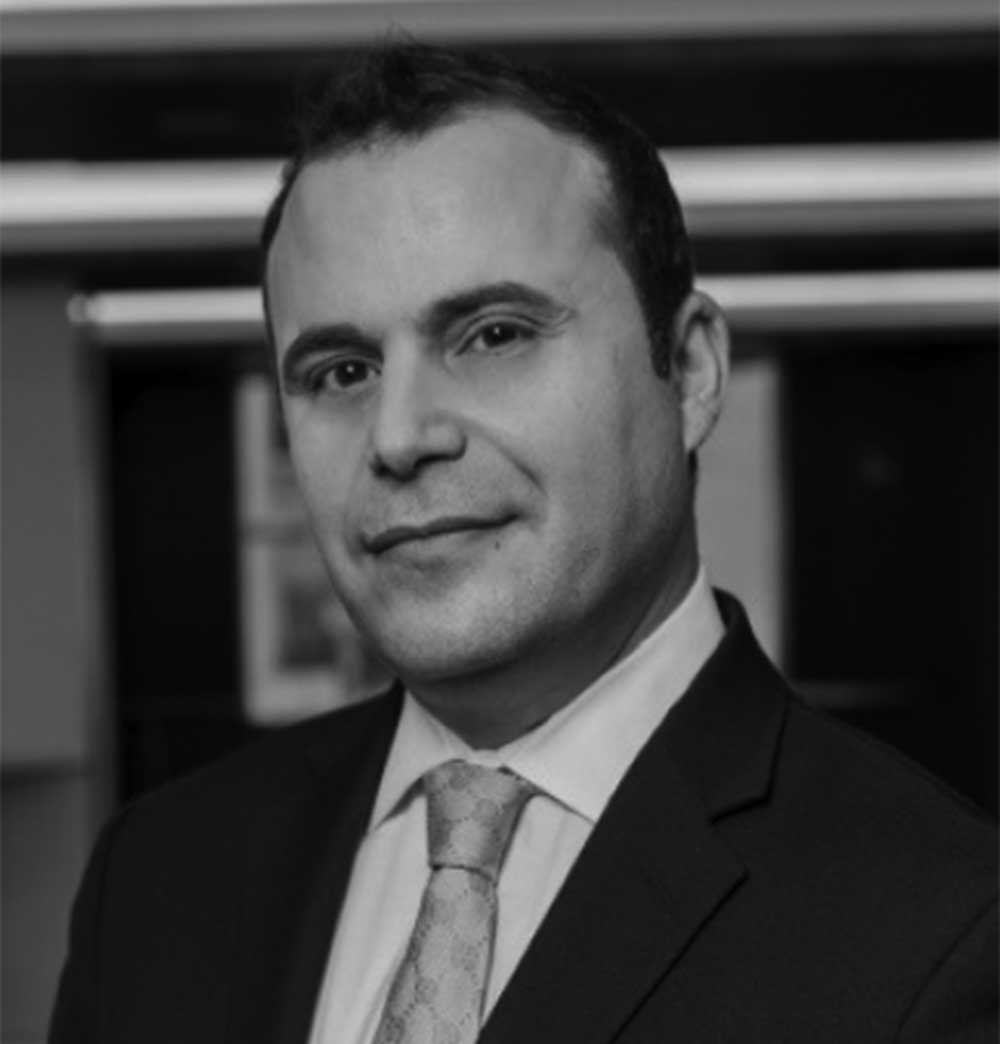 We are excited to welcome Dimitrios Mantzouranis as the General Manager for Cultivated with Levy Restaurants at the Jacob K. Javits Center!

Dimitrios Mantzouranis was the Interim Food and Beverage Director at the renowned Grand Hyatt New York. Dimitrios led the F&B Division and he was responsible for the strategic direction, growth and performance of the operations.

Dimitrios is a seasoned hospitality professional with 20 years of experience. In his early steps, he worked in Greece and Switzerland and received a Bachelor’s Degree in Tourism and a Master’s Degree in Hospitality Management from the Swiss Hotel Management School in Switzerland and the University of Derby in England. Dimitrios joined Hyatt in 2006 as the Assistant F&B Manager at the Park Hyatt Philadelphia. He has since worked at the Park Hyatt Los Angeles, Grand Hyatt San Francisco and the Hyatt Regency Jersey City in various F&B roles with increasing responsibilities. Dimitrios moved to New York in 2011 and assumed the role of the Beverage Director at the Grand Hyatt New York. He went on to further contribute to the hotel’s successes as the Executive Steward, Director of Banquets and Assistant Director of Food and Beverage. Since January 2019, he was serving his guests and associates as the Interim Food and Beverage Director overseeing the Grand Hyatt New York’s 60,000 sq. ft. of event space, a 3-meal Restaurant and Bar, In-Room Dining operations and Market, 24-hour grab-and-go outlet.

During his tenure at Grand Hyatt New York, he has made great contributions year over year by improving associate engagement, increasing customer service performance, achieving strong financial results, streamlining the operations and mentoring the human talent in the organization. As recognition for his accomplishments he was awarded the Manager of the Year award for 2013. 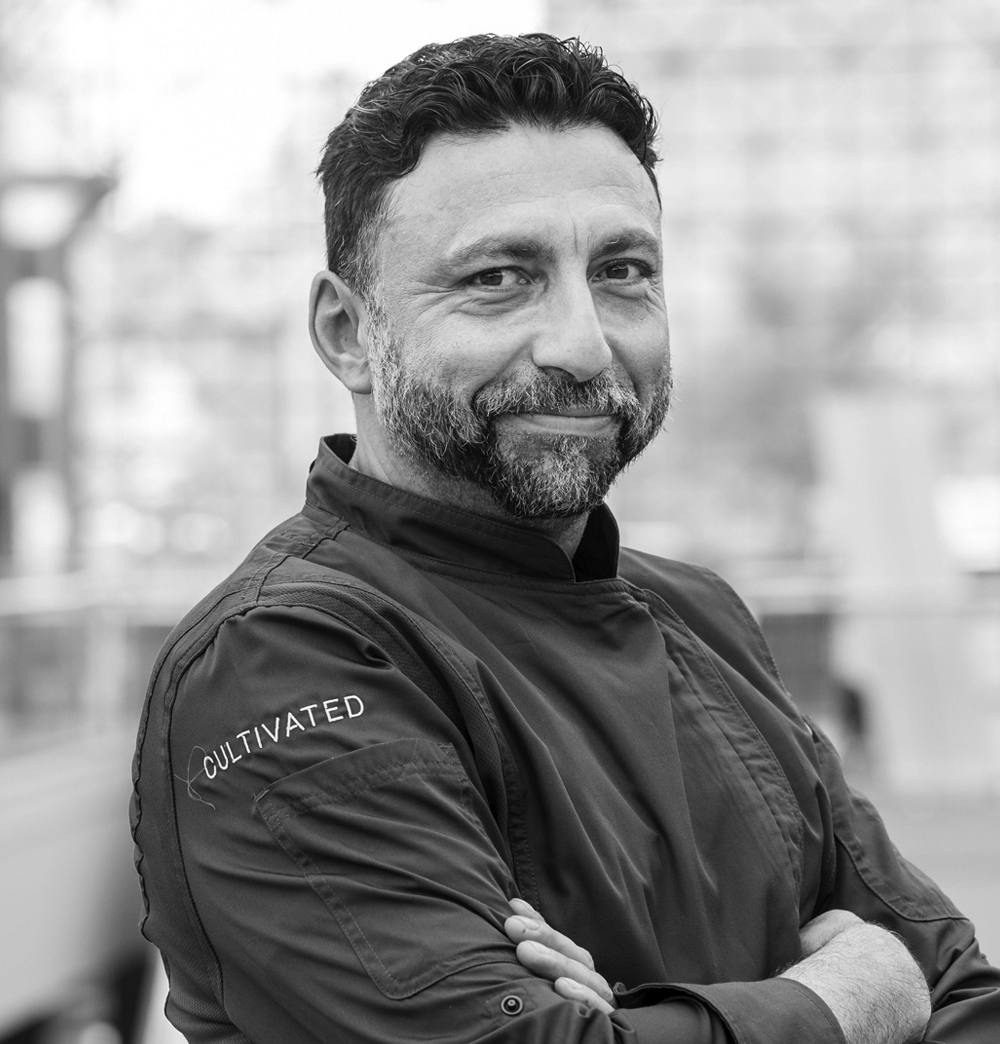 An esteemed professional known for being detail-oriented & quality-focused, Chef Marc Tourtollet is truly a culinary leader in the Sports & Entertainment industry. With a vast experience in opening major venues such as Yankees Stadium, New Meadowlands Stadium, and Red Bull arena, his addition to Barclays Center’s pioneer team has brought the food & beverage arena offering to a whole new level.

Hailing from the southern region of France, he studied Culinary Arts from Lycee Hotelier de Nice. His professional experience allowed him to further hone his skills & pursue excellence on his craft as he worked in established restaurants across France and United Kingdom, later on moving to New York City.

Chef Marc is widely recognized for his comprehensive knowledge & expertise of international cuisine with nearly 3 decades of success in the hospitality, food & beverage industry. When Chef Marc is not busy in the kitchen wowing guests with his creations, he can be found traveling the world with his family.